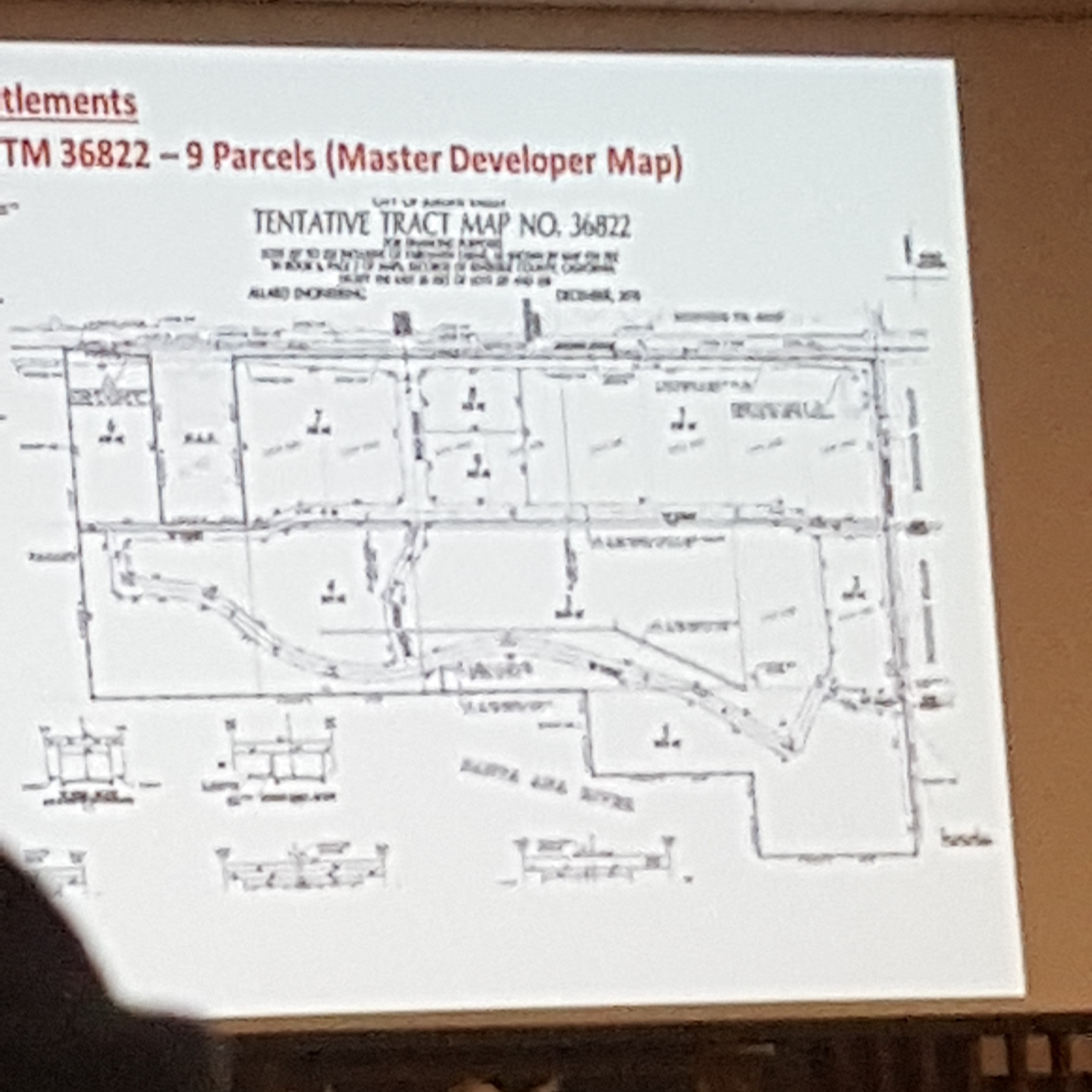 Program Director, Megan Brousseau, of Inland Empire Waterkeeper advocated for clean water at the Jurupa Valley City Council meeting on Thursday, April 21st. The new City of Jurupa Valley was to vote for the Paradise Knolls Specific Plan that will replace the 112 acres of golf course with over 600 building units, as well as a retail center, in close proximity to the Santa Ana River. 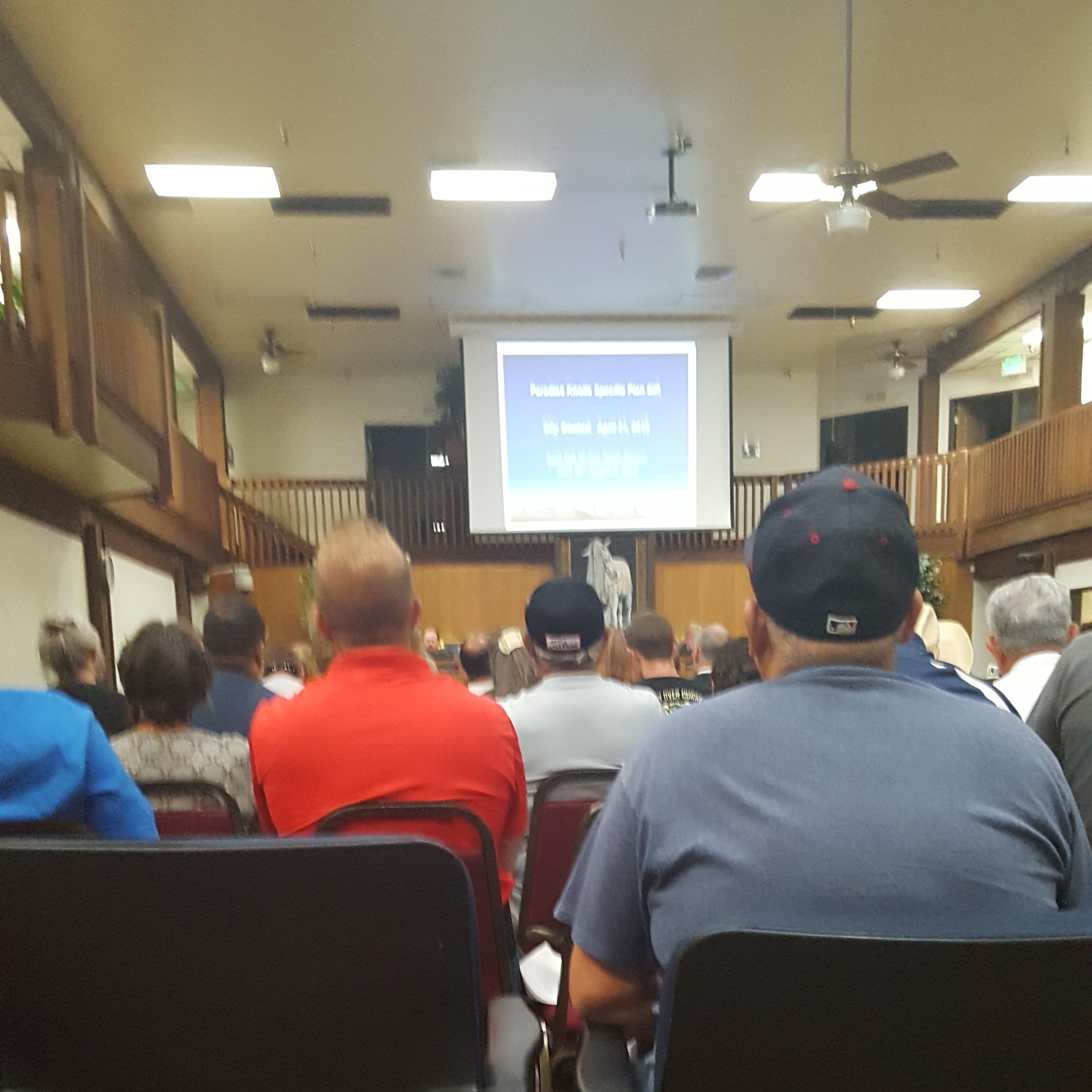 Brousseau was a voice for the underserved, rural community who already appreciates and care for the Santa Ana River. She urged that this plan would degrade the quality of the Santa Ana River that is used by wildlife and locals. After Brousseau asked the Council to reconsider, she was met by a standing ovation by the 250 residents that attended the Jurupa Valley City Council meeting. In the end, the Council voted 3-2 for the Paradise Knolls Plan. Brousseau and Inland Empire Waterkeeper will take the next steps to ensure the water quality of the Santa Ana River remains swimmable, drinkable, and fishable!