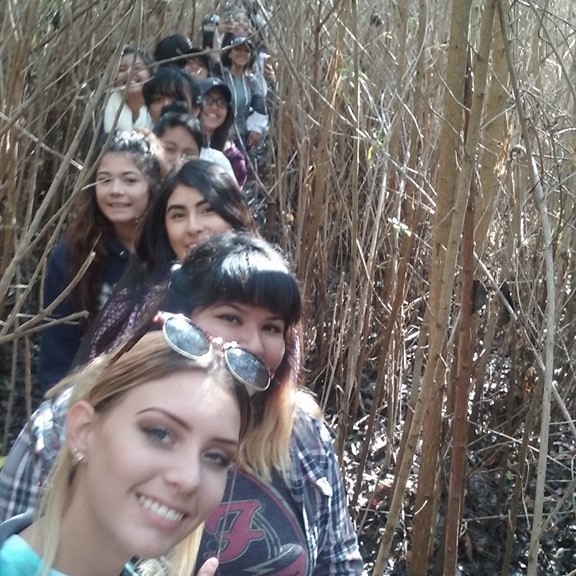 Inland Empire Waterkeeper kicked off the new school year with Summit High School’s AP Environmental Science class from Fontana! Students were given a trip to the Santa Ana River to learn more about the Watershed, water quality, and biodiversity! 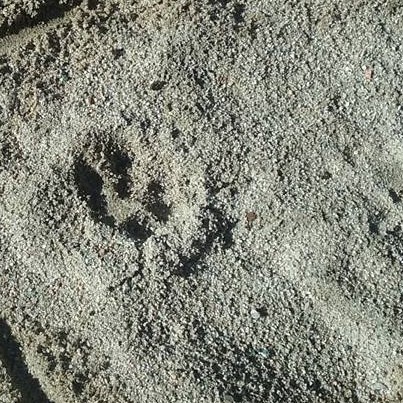 Students arrived on site and toured the area of McLean-Anza Narrows Park where they learned the history of Martha McLean and Ruth Wilson’s fight to preserve the Santa Ana River from channelization; and how the trails they walked through was the site where Juan Bautista de Anza and hundreds of people traveled through to settle San Francisco in 1775. 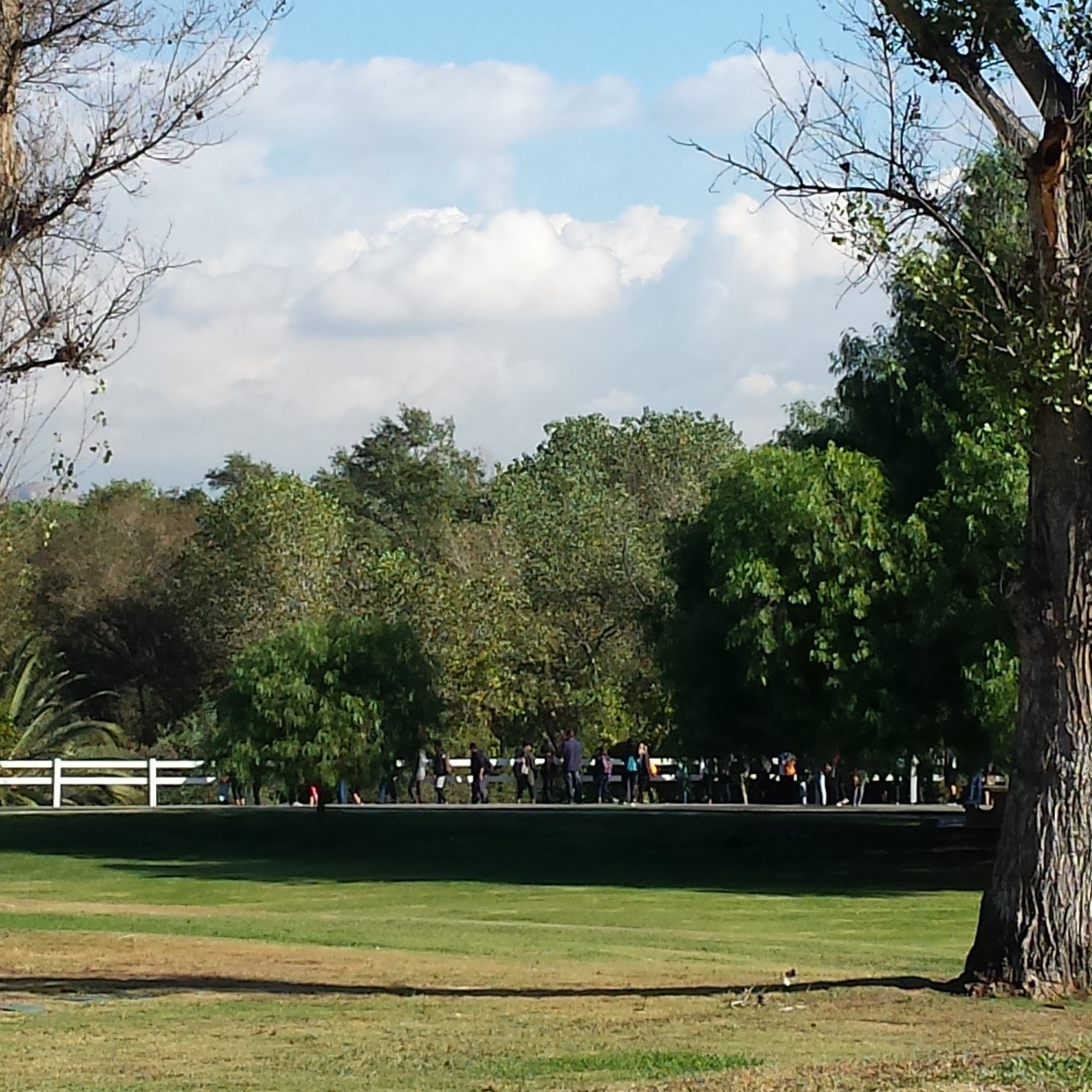 Students then walked through trails in the River’s riparian forest to learn more about biodiversity. There they saw hundreds of feral pig tracks and fresh footprints belonging to a bobcat! After the adventurous hike we carefully collected water samples from the River, since it had rained the night before, to test its quality. Each group of students learned more about the nutrient they were testing like sources of pollution, effects of its abundance as well its water quality standard.