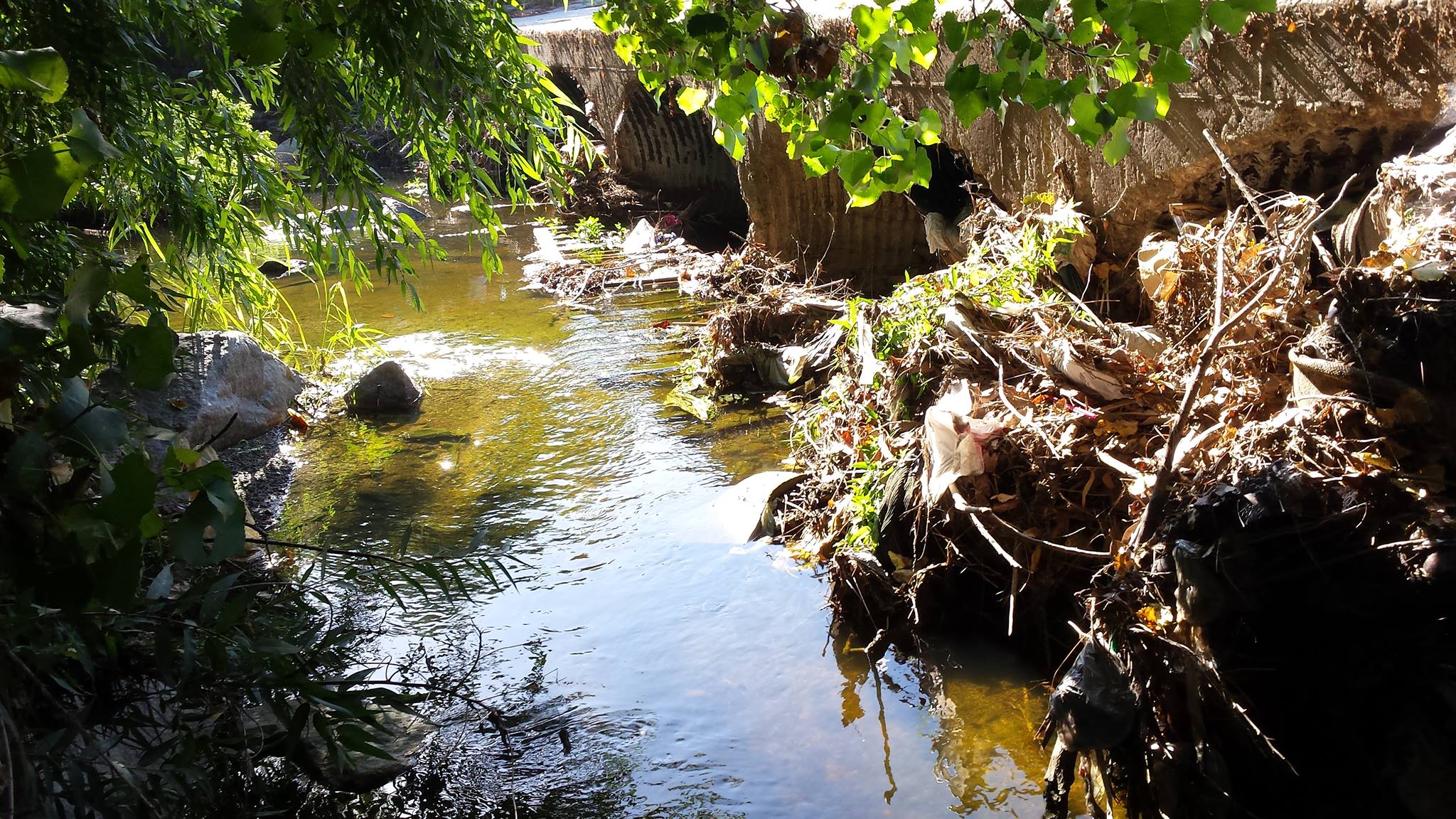 (Riverside, CA) – A coalition of Inland Empire citizen and environmental groups today called on the area’s state legislators to support a package of bills designed to protect the region’s water and natural resources from federal attempts to weaken environmental safeguards.

“From cuts to EPA programs to lax regulations on cancer-causing chemicals, the Trump administration is continually bowing to industry at the cost of the health of the citizens of the Inland Empire.” said Megan Brousseau, Inland Empire Waterkeeper Associate Director. “The Preserve California Package will ensure that we can defend ourselves against the rollback of bedrock clean air, water, climate and worker protections that California has long relied on to ensure our health. This legislation protects California against a future that would sacrifice the health and well-being of our community for the short-term gain of wealthy special interests.”

“The Preserve California legislation is particularly important to the Inland Empire’s Latino community, which makes up more than 40 percent of the total population,” said Maite Arce, president and CEO of Hispanic Access Foundation. “This community believes we have a moral obligation to protect our land, air and water for future generations. These bills ensure that we have safe drinking water, access to public lands and tools to protect our environment.”

“Veterans strongly believe we should protect the lands that we love,” said Steve Dunwoody, California Director of Vet Voice Foundation. “The overwhelming majority of Californians, particularly here in the Inland Empire, join us in that sentiment. It’s time for the California legislature to do all it can to strengthen our state’s ability to protect our lands and water as the Trump Administration continues its all-out assault on our environment.”

There are three bills in the package, said Brousseau:

Established in 2005, Inland Empire Waterkeeper is a non-profit environmental organization whose mission is to protect waterways throughout Riverside and San Bernadino Counties through programs of advocacy, education, research, restoration and enforcement. www.iewaterkeeper.org

Founded in 2009, the Vet Voice Foundation mobilizes veterans to become leaders in our nation's democracy through participation in the civic process. www.vetvoicefoundation.org

Hispanic Access Foundation is a 501(c)(3) non-profit organization that improves the lives of Hispanics in the United States and promotes civic engagement by educating, motivating and helping them access trustworthy support systems. We build bridges that connect Latino communities with the information and services they need for a better life. www.hispanicaccess.org