Inland Empire Waterkeeper is proud to partner with Arrowhead Brand Mountain Spring Water for another year of Crest to Coast restorations. This year, Waterkeeper hopes to inspire the public to help reduce the amount of litter found along the watershed. With another year of the Crest to Coast clean-up series, Waterkeeper and community volunteers will implement the California Water Board's Rapid Trash Assessment protocol which will provide clues on sources of litter. This procedure will allow Waterkeeper to evaluate the types of litter found at restoration sites and begin management strategies by working with local companies, agencies, and other stakeholders on ways to reduce pollution and by working with schools to directly inform children how they can be better environmental stewards. 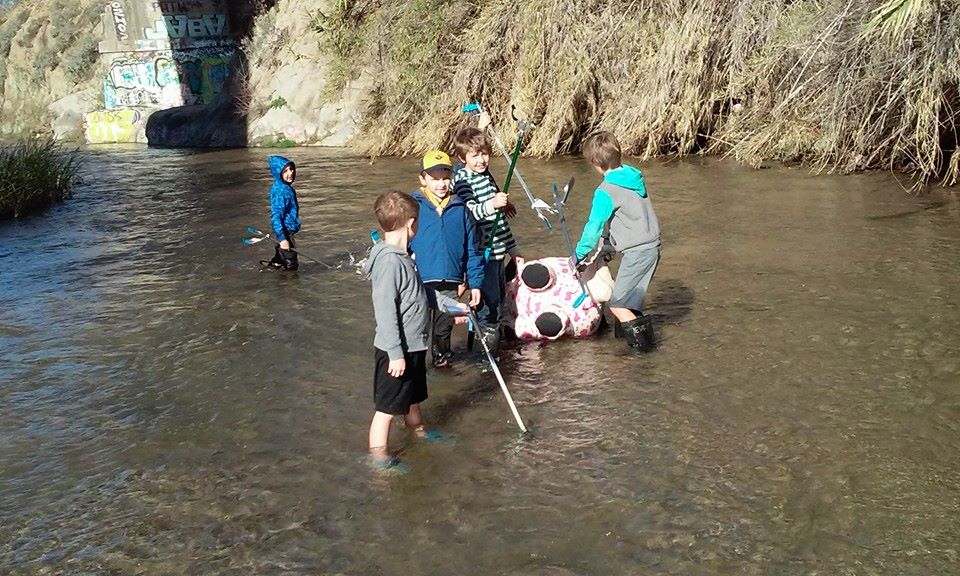 Early morning, Waterkeeper staff and interns, trained in Rapid Trash Assessment, surveyed a small portion of the river to analyze litter conditions. At first glance, the river and the land surrounding it appeared to have little to no trash visible. Upon close inspection, nearly 100 pieces of litter were found.

Soon after over 50 volunteers entered the Santa Ana River to clear debris. Accumulated plastic bags, nine tires, shopping carts, and over 500 pounds of garbage were removed. 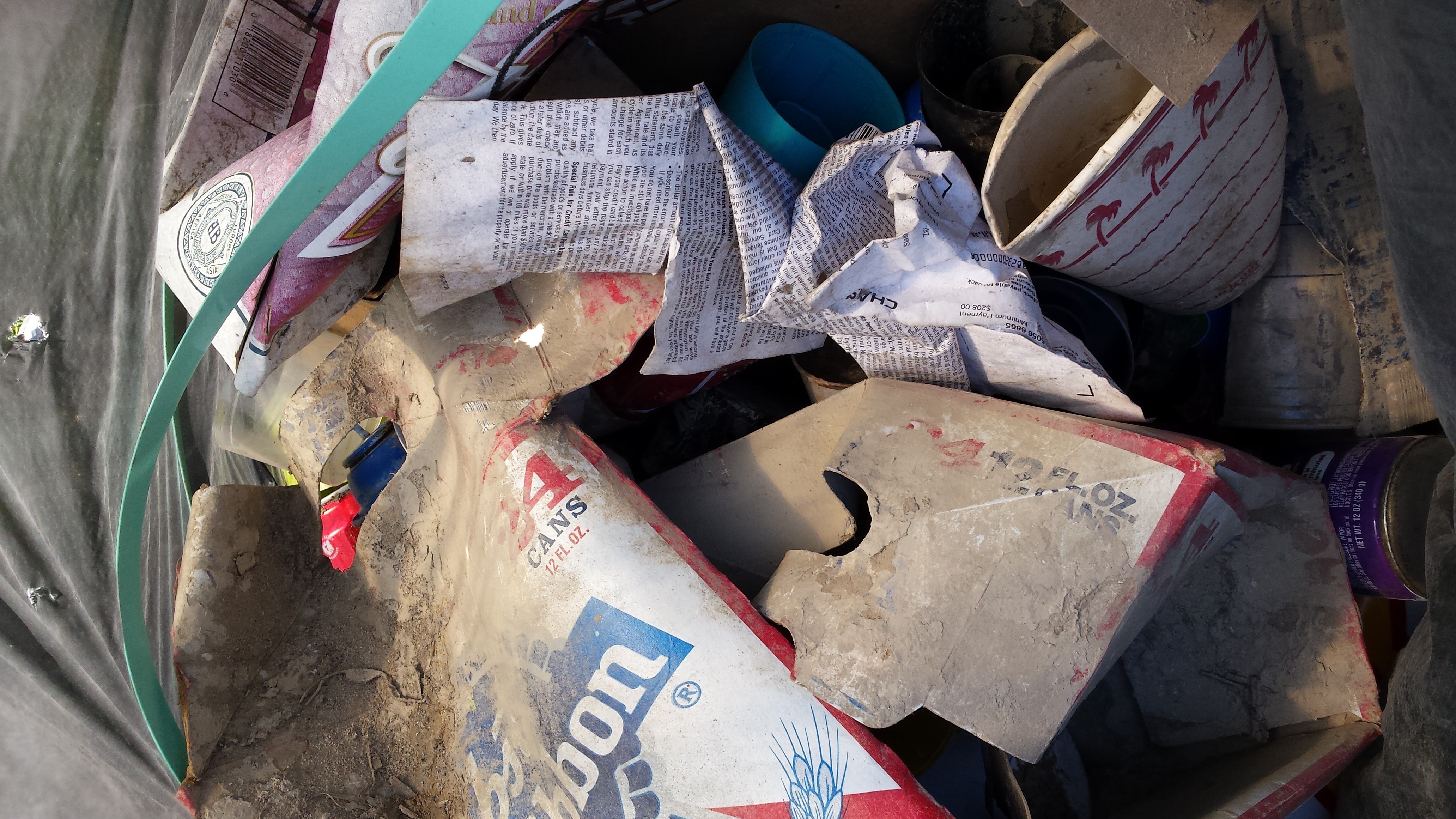 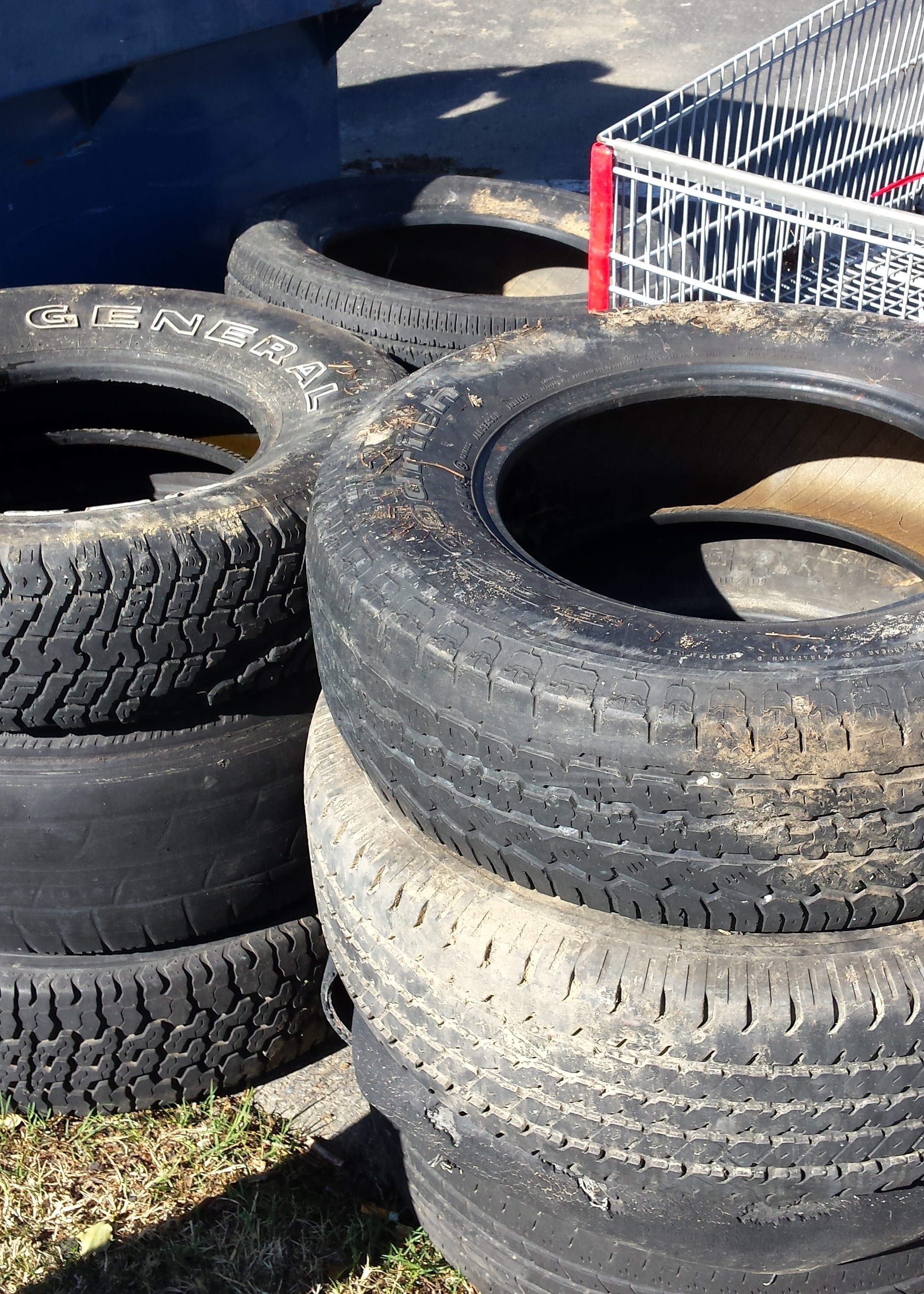 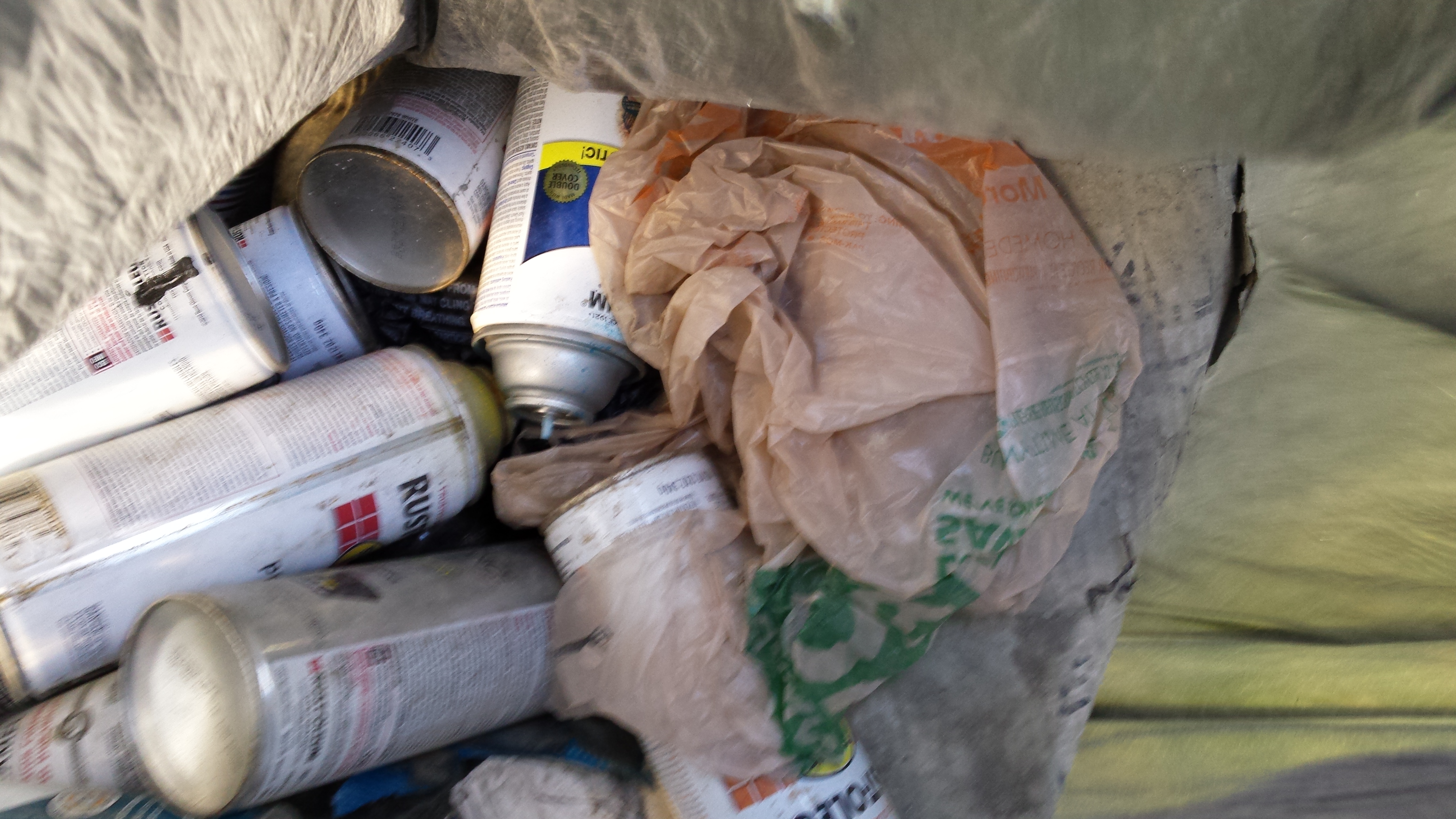 Waterkeeper staff then evaluated the trash collected and found that the majority of metal debris were from spray paint cans, most paper debris were from drink containers, and most plastics found were bottles and bags. Based on our evaluation, Waterkeeper will implement strategies this month to reduce litter in the river by educating the communities surrounding Martha McLean Park. 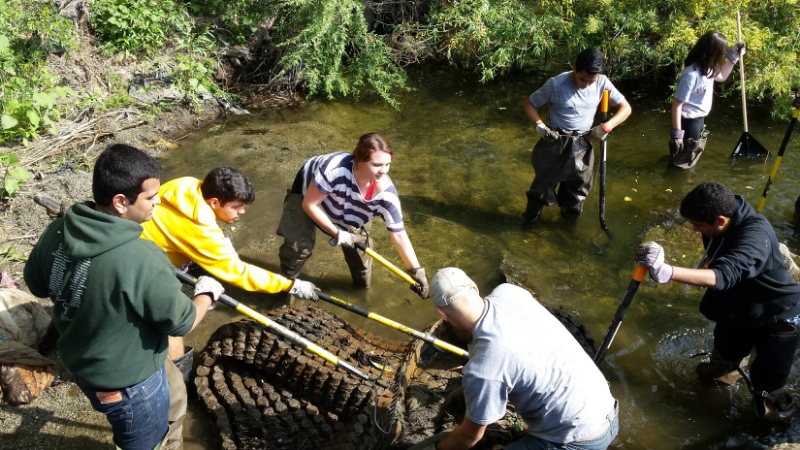 Waterkeeper staff arrived on site early morning to conduct Rapid Trash Assessment on Mill Creek and found that it was littered with so much debris, it interfered with the natural flow of water. Students from the Corona-Norco United Way Youth Coalition joined Waterkeeper to remove as much trash as possible, but volunteer turn-out proved no match for the heavily impacted creek.

The hundreds of pounds of trash pulled from a portion of the waterway were items that had been dumped illegally. A shopping cart, stroller and mattress were the main items inhibiting flow. Volunteers also removed construction debris like wires and PVC pipes, as well as, the children’s toys that were found.

Waterkeeper is currently implementing a strategy that will inform responsible companies of ways they can help reduce the large amount of debris that is constantly accumulating in Mill Creek. 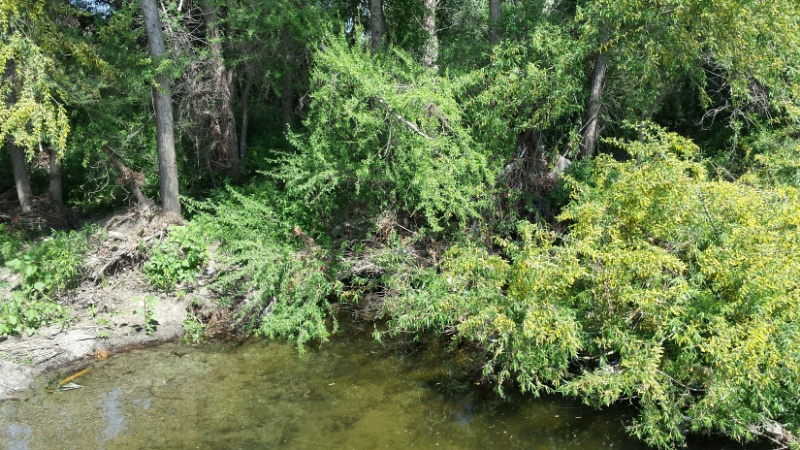 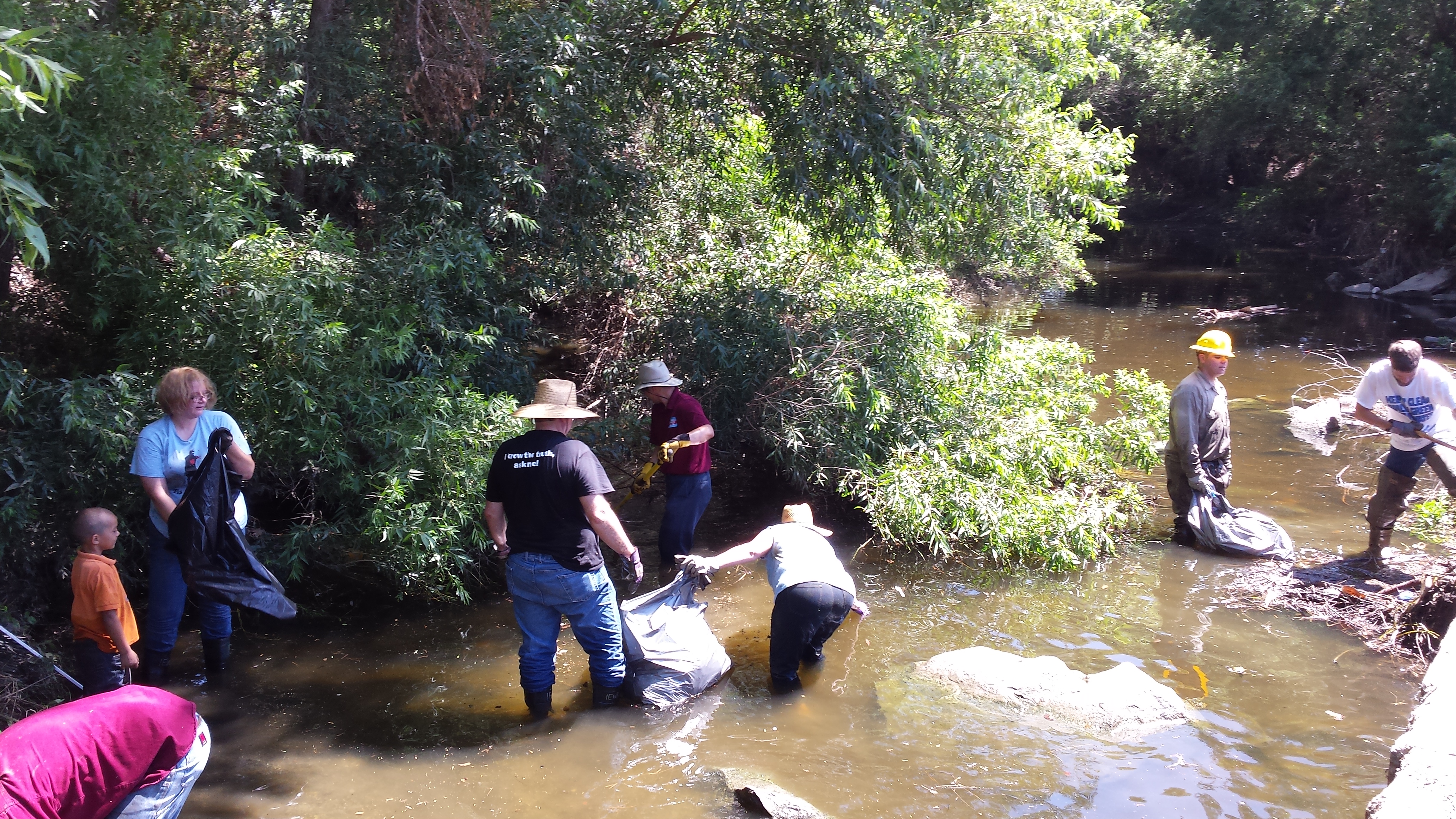 Inland Empire Waterkeeper set out early morning to prepare for the Crest to Coast cleanup at Mill Creek. Staff, trained in Rapid Trash Assessment, began the day searching through debris and identifying the types of waste found in and around the creek while Waterkeeper’s Stream Team tested water quality. 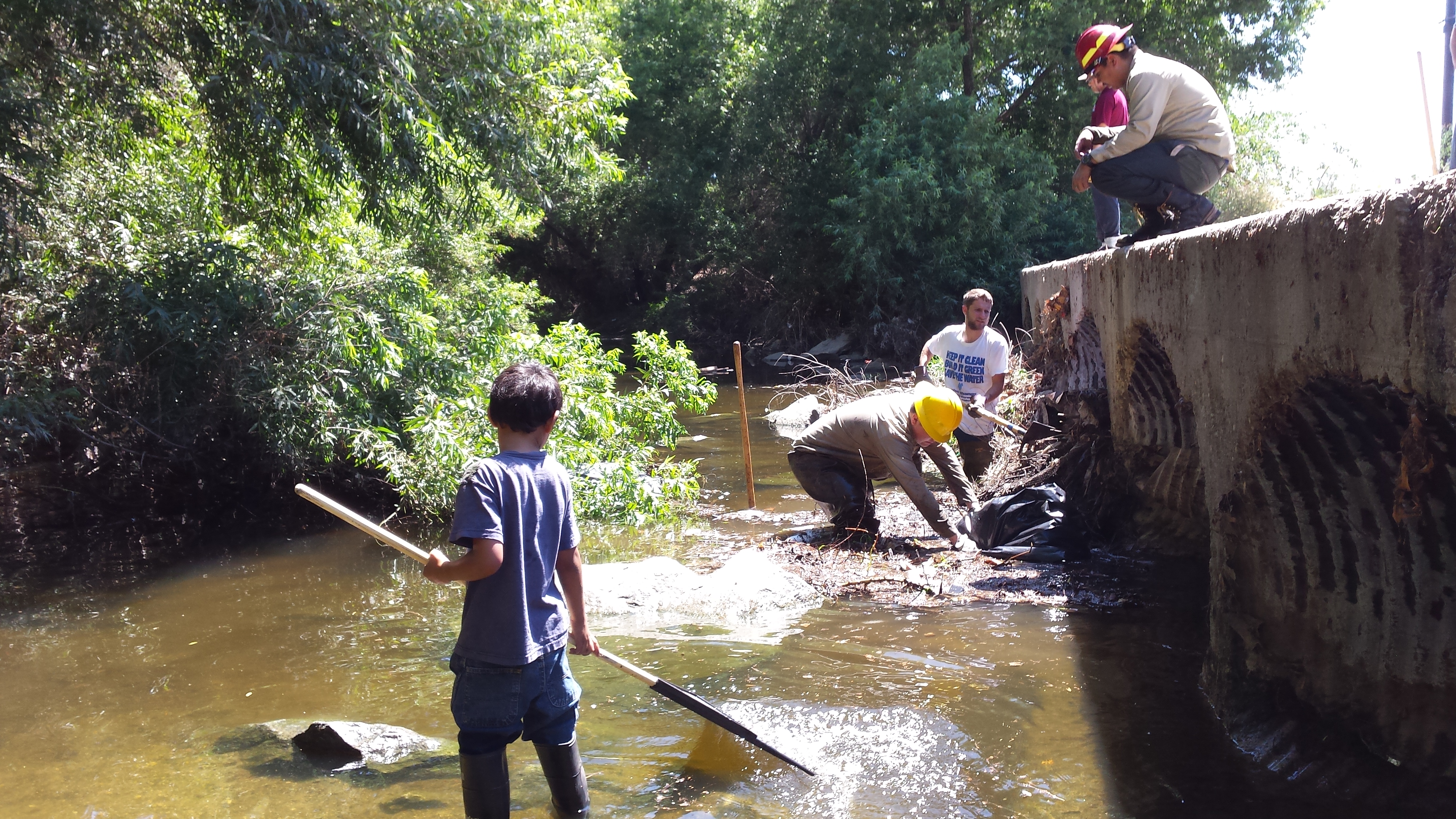 Thanks to recent summer storms, we had a lot to work with! Arrowhead Mountain Spring Water employees, the Urban Conservation Corps of San Bernardino and community volunteers headed straight into the creek and got to work. Our primary goal was to remove the waste in the outlets underneath the bridge that hindered water flow. This was no easy task! The awesome staff of Arrowhead Water volunteered to use their own vehicles to pull out the heavy loads of debris that were trapped in the creek like shopping carts, blankets and other fabrics hiding within the large branches and green waste. Spray paint cans, cup containers, and over a hundred plastic bags were also removed! By the end of three hours, a forty yard garbage container was filled to its capacity! 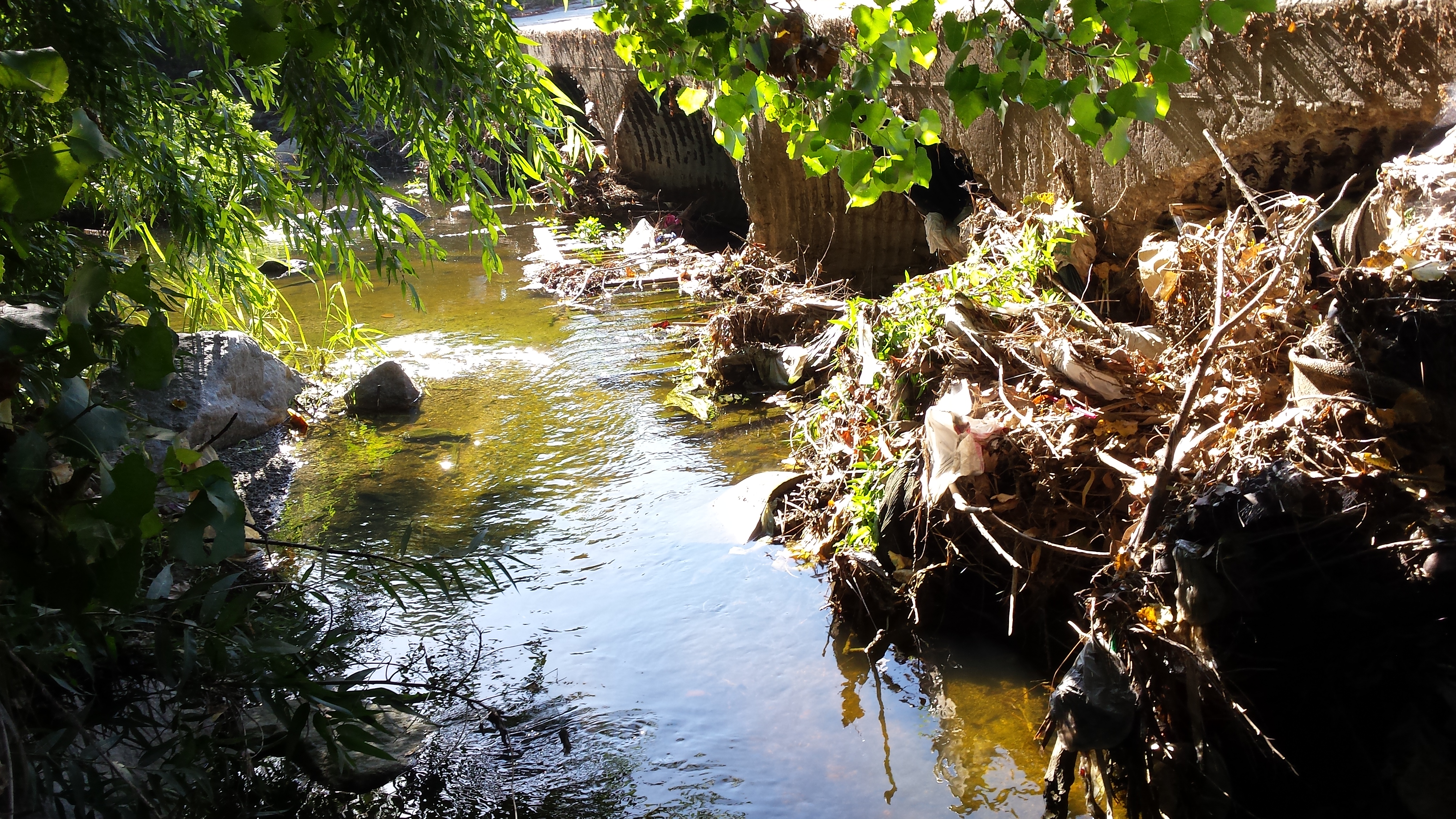 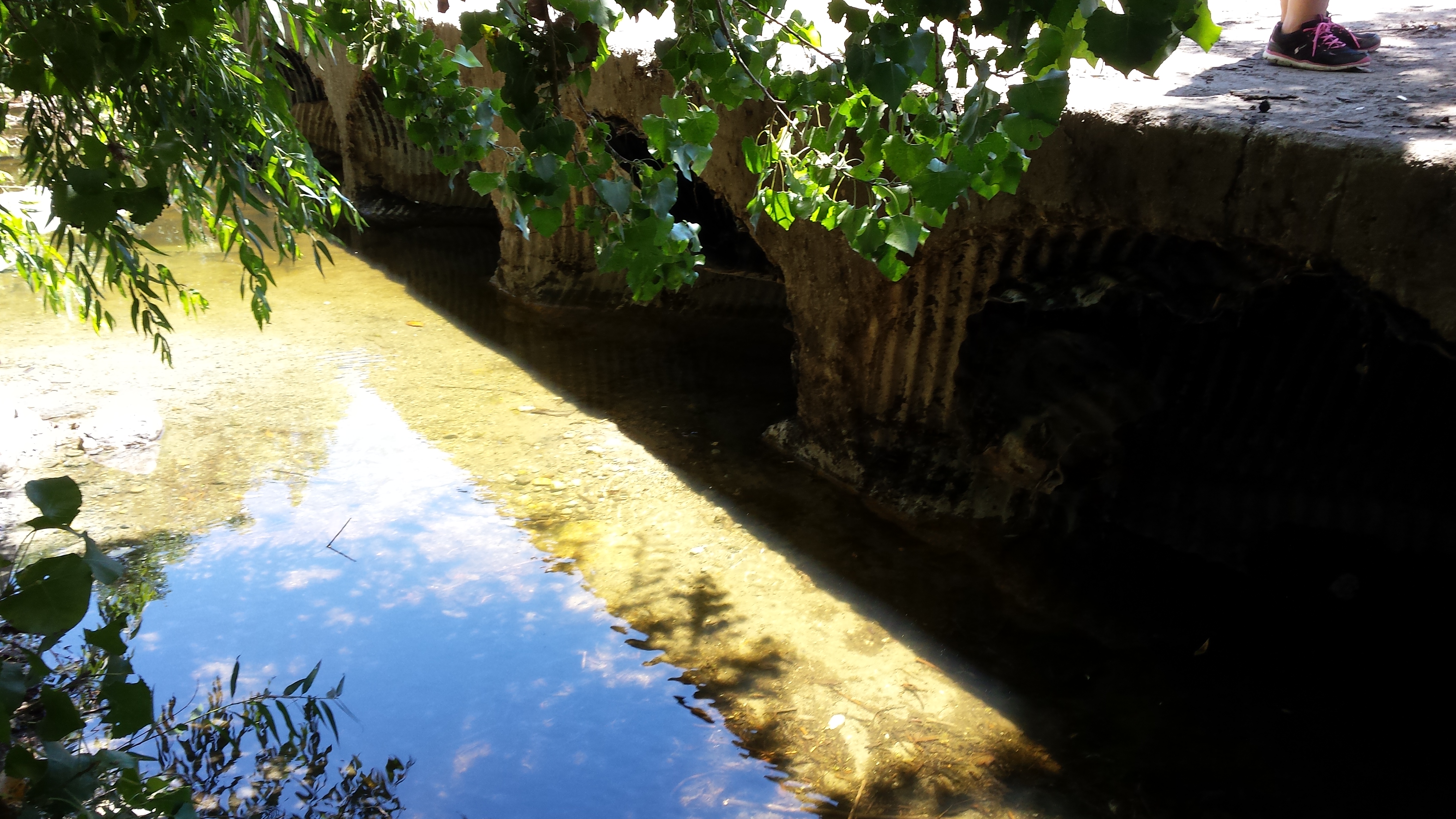 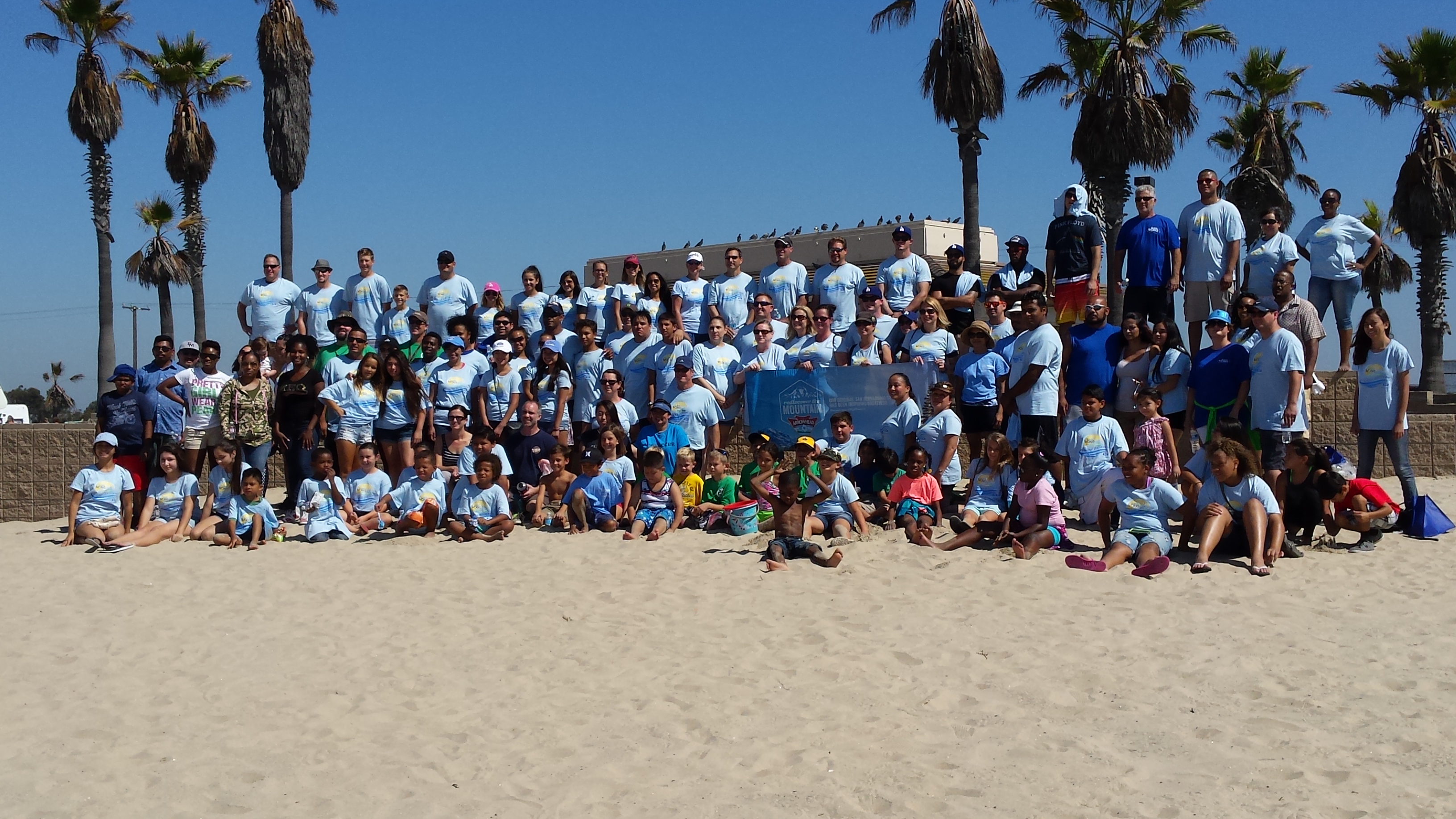 Waterkeeper had an amazing day at Huntington Beach on Saturday with the families of Arrowhead Brand Mountain Spring Water! Over 150 employees and families showed up on this beautiful day to remove litter and trash hiding within sand and in between rocks, before it had the chance to drift into the ocean and end up in the bellies of fish, birds and other marine animals.

The Crest to Coast beach cleanup coincided with International Coastal Cleanup Day, where thousands of people volunteer to clean local waterways all around the world. On this very special day, Arrowhead Water families sifted through sand and removed over 200 pounds of trash and recyclables at the mouth of the Santa Ana River in Huntington State Beach. The help provided by the generous folks of Arrowhead Water contributed to the preliminary statewide total of 614,188 pounds of trash removed from waterways throughout California! 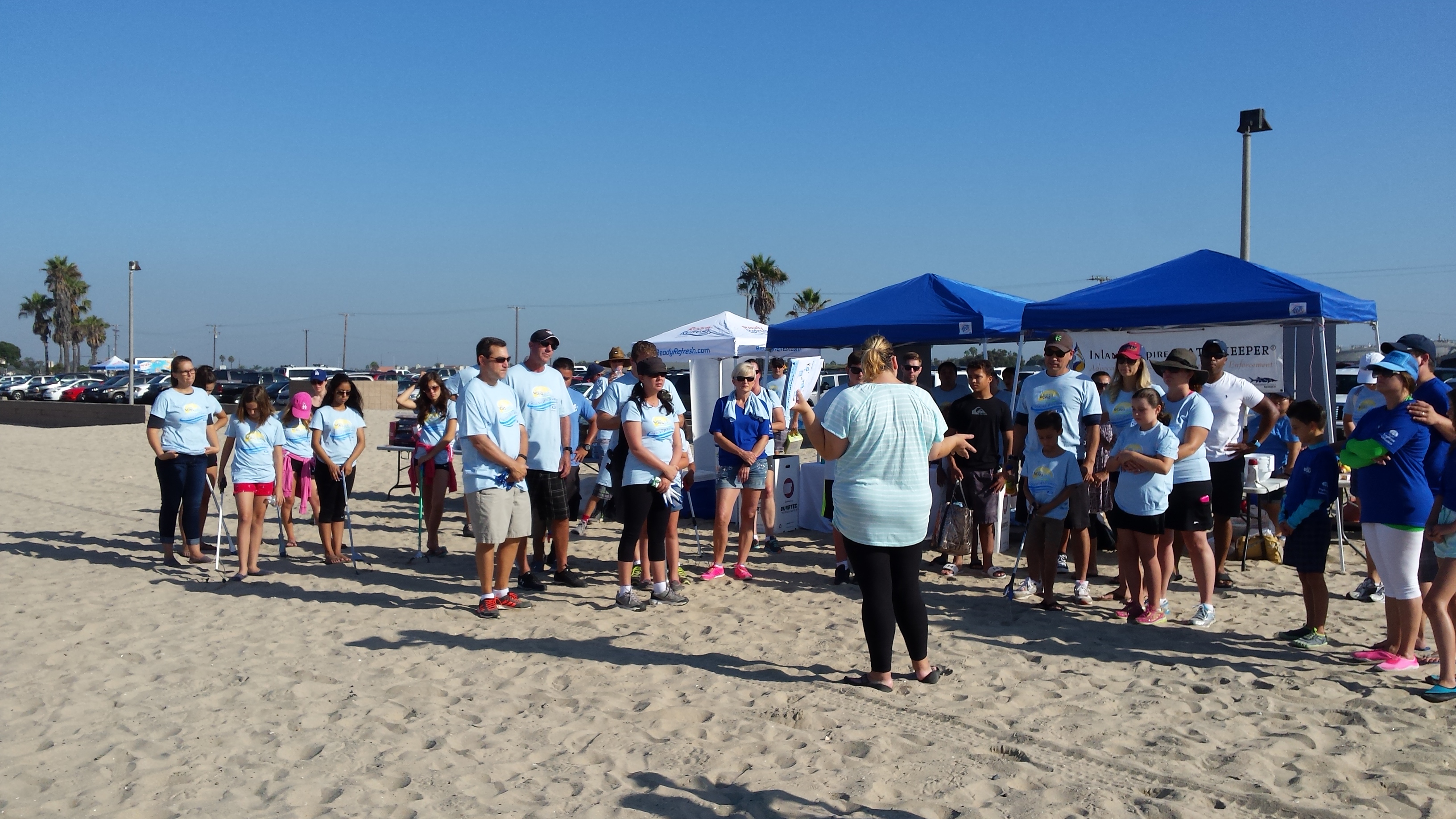 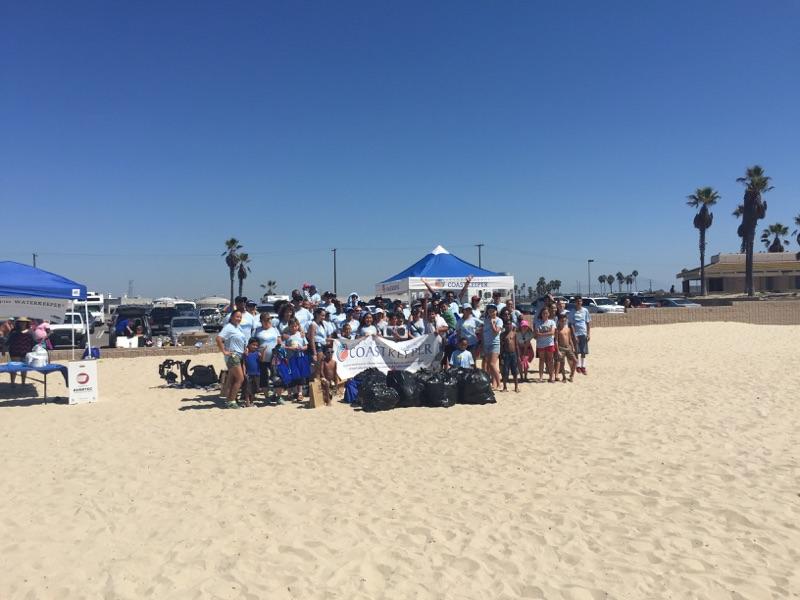 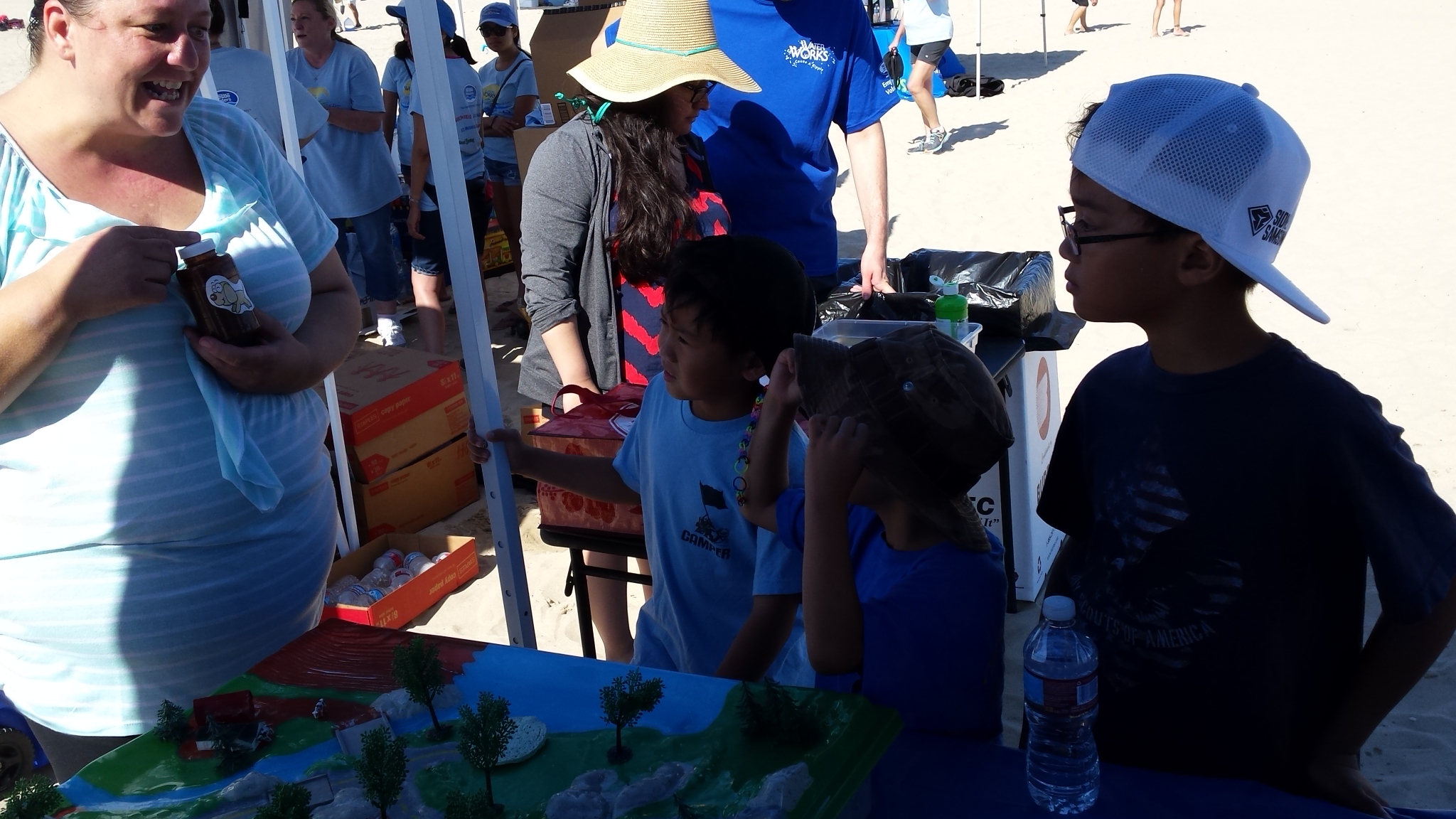