On Saturday, April 12, Inland Empire Waterkeeper and Arrowhead Water kicked off its first out of six cleanup series at Mill Creek, an urban stream bordering Eastvale, Chino, and Norco. Mill Creek is a tributary of the Santa Ana River, a major waterway that flows from the San Bernardino Mountains, through the Inland Empire and Orange County, and empties into the Pacific Ocean. Waterkeeper and Arrowhead Water staff, along with 250 volunteers spent four hours clearing debris from this neglected waterway. No birds or other animals were seen until the final hour of cleanup, nine dumpsters, and 8000 pounds of trash removal later, did volunteers and staff begin to notice the return of these animals. A big thank-you to Arrowhead Water and volunteers for the removal of nearly 4 tons of debris and other heavy metal material! 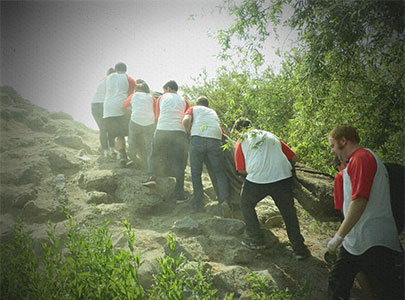 On Saturday, June 14, Inland Empire Waterkeeper staff and community volunteers visited Chino Creek in the city of Chino to lend a helping hand to restore this local ecosystem. After four hours of hard work, pounds of plastic bags, fabric, and other debris were removed from the channel filling an entire dumpster. Inland Empire Waterkeeper is very thankful for the volunteers' commitment to local preservation of the environment in the communities of the Inland Empire. 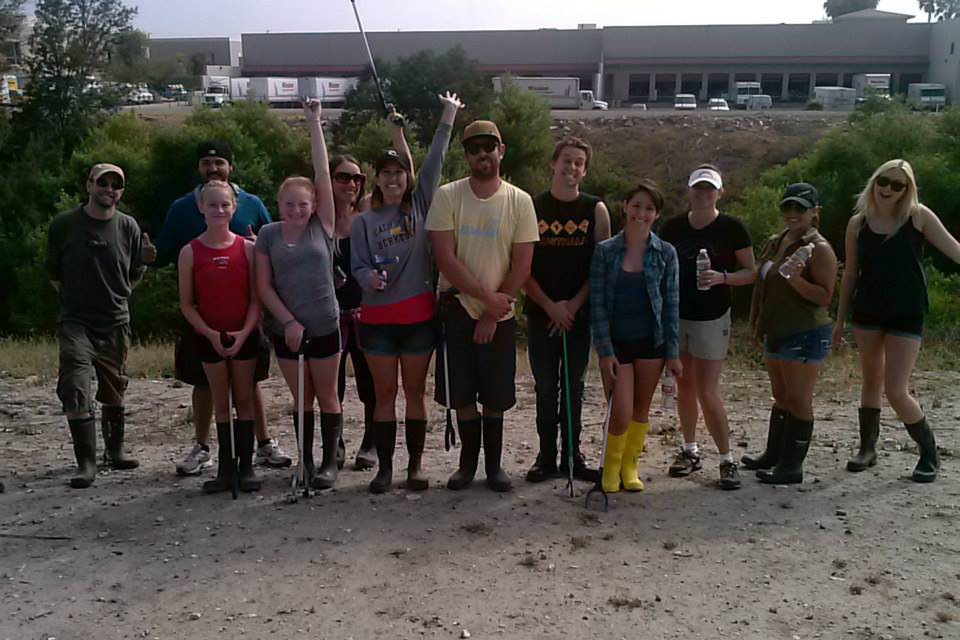 On Saturday, July 26, Inland Empire Waterkeeper, Arrowhead Water and 20 wonderful volunteers revisited Mill Creek to clean the waterways this summer. Nearly 2 tons of shopping carts, plastics and fabrics wedged between rocks, and other harmful material were removed leaving this tributary looking beautiful for the creatures that rely on local waterways like these. Thank you to all the volunteers and the hardworking people at Arrowhead Water for making this day a success! 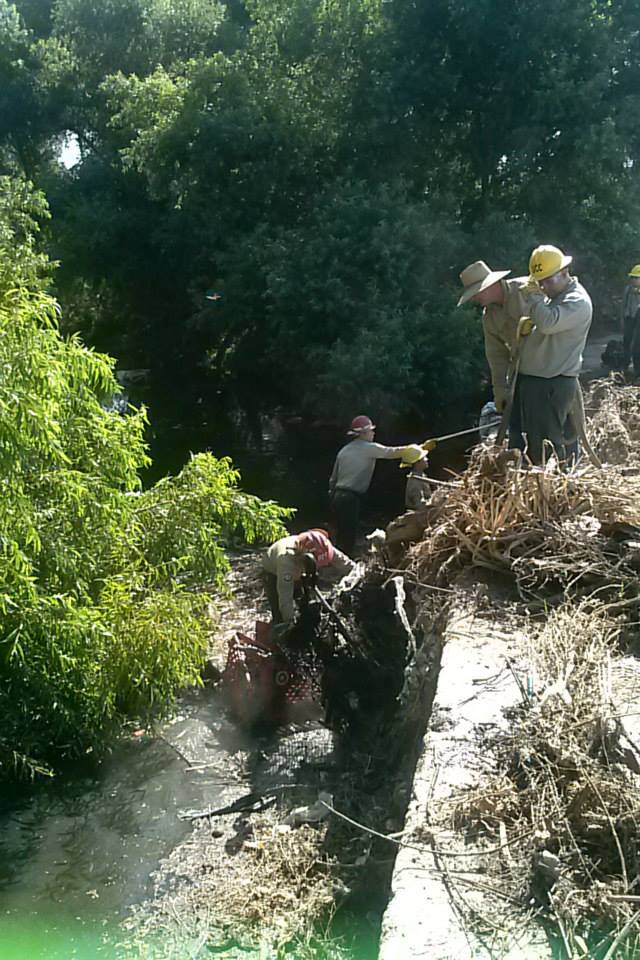 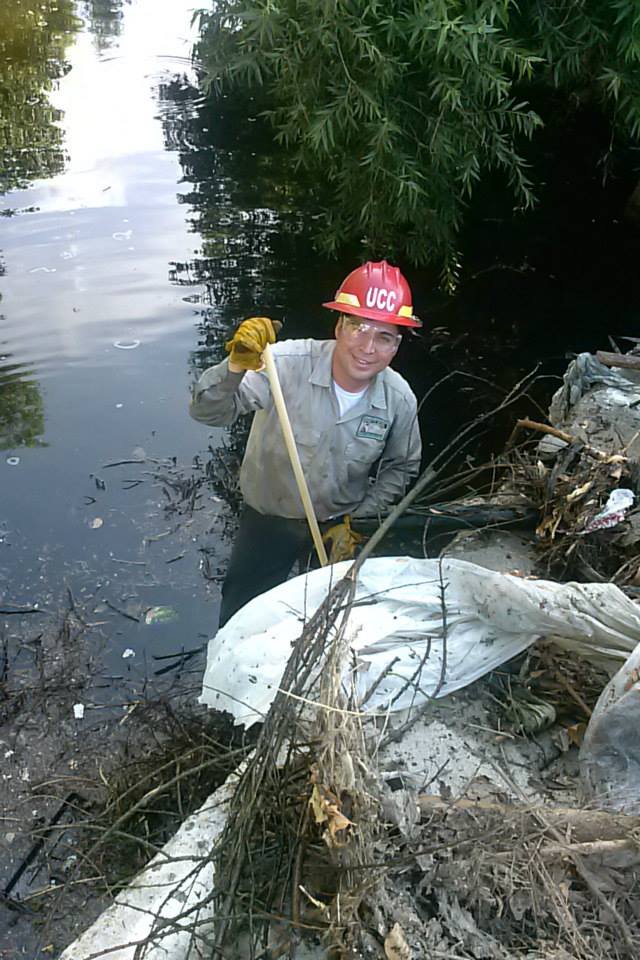 Inland Empire Waterkeeper and our friends from Arrowhead Water, our littlest community volunteers, as well as their parents, came out for a final cleanup at Mill Creek this Saturday on the 6th of September. Over a half a ton of shopping carts, plastics, metal material, and fabrics were cleaned from the creek leaving it looking as stunning as ever! 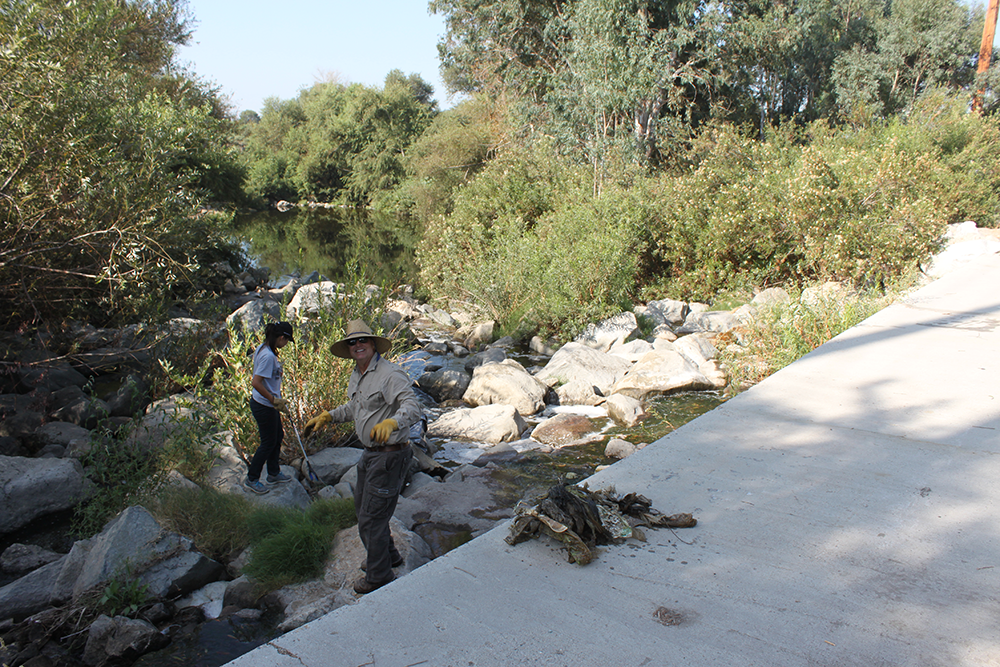 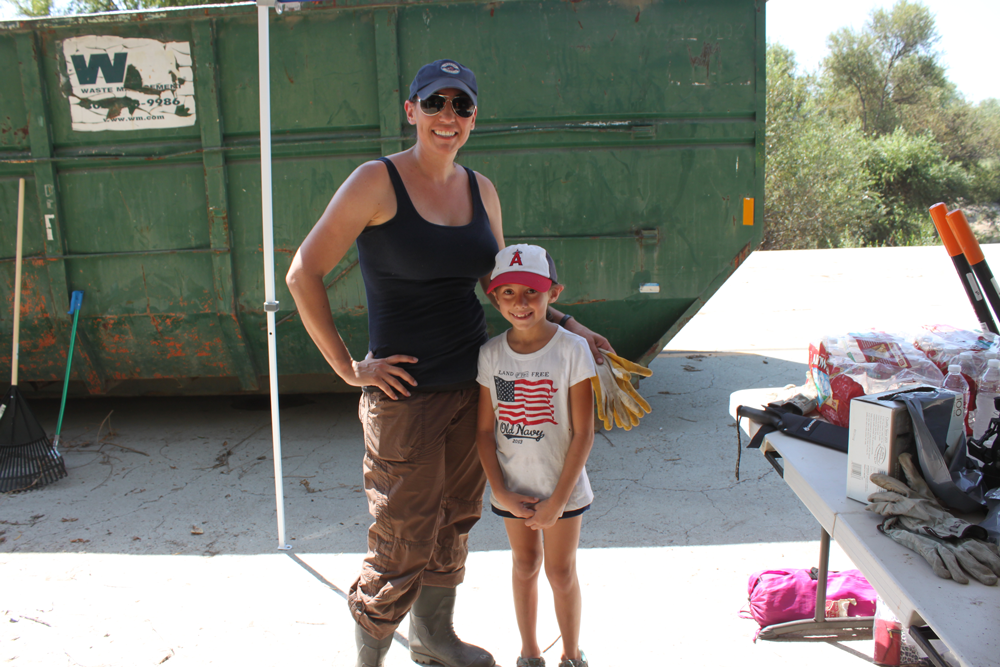 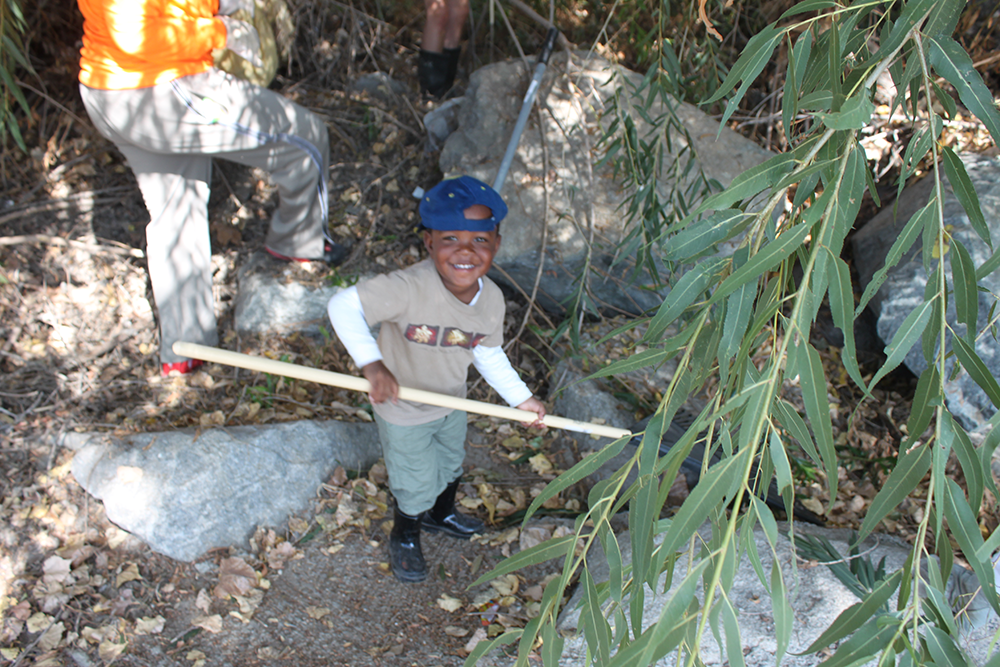 Huntington Beach has received its nickname Surf City USA for its beautiful and mellow consistent waves. Reside along the west coast, Huntington Beach is one of the most populous beach in Southern California. As a consequence, litters and trash left by beach goers and visitors are often seen along the sand and rocks.

In partnership with Inland Empire Waterkeeper, Arrowhead Water staff organized a cleanup event on Saturday, September 20th to make the beach a better environment to both of its residents and visitors. With the help of 50 volunteers, a total of 80 pounds of mostly styrofoam and plastic debris were removed which may seem low compared to the weight of trash removal in our local creeks. The low outcome of only 80 pounds can be explained by the flow of water and litter from the mountains to the beaches. Litter will have the chance to get wedged between rocks and accumulate in more inland communities, eventually reducing the amount of trash entering beaches. 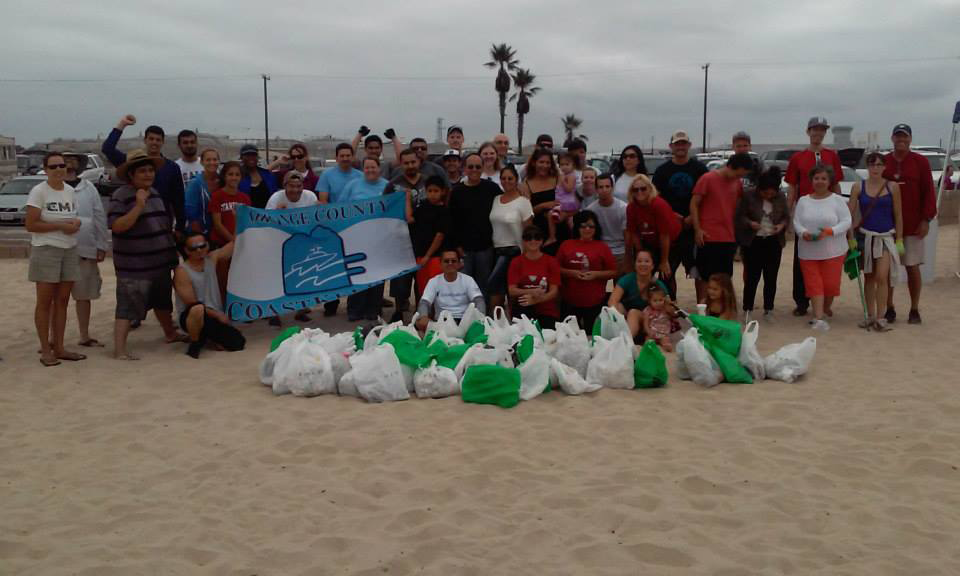 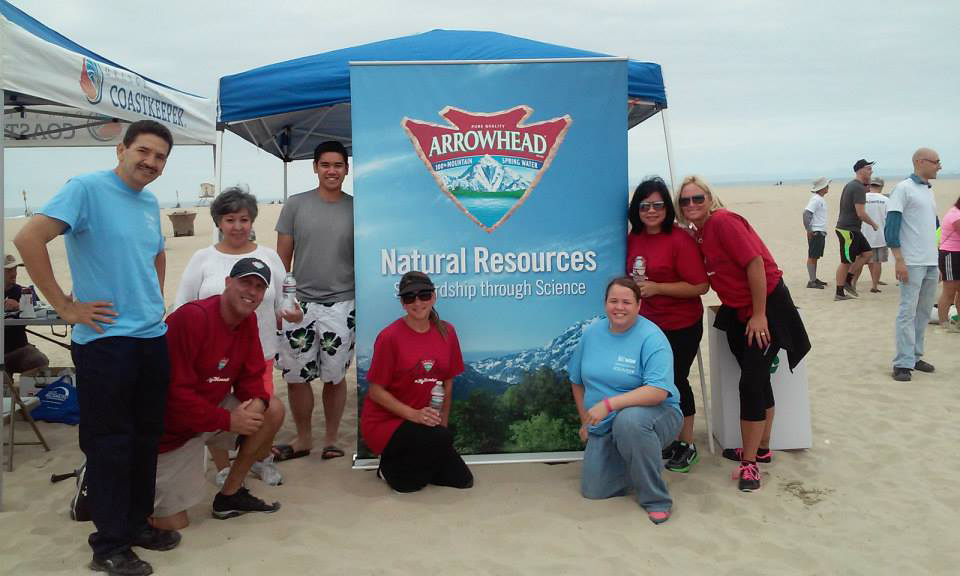 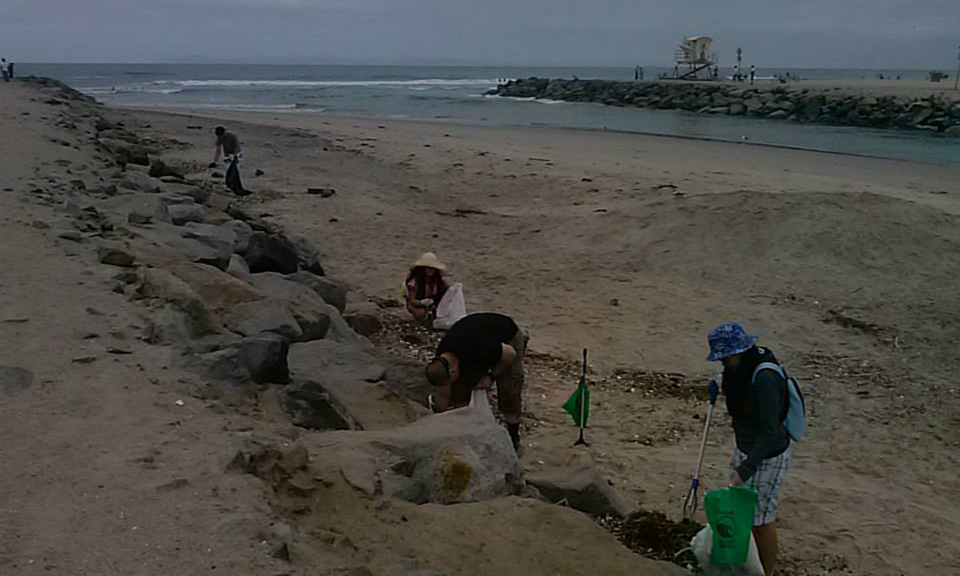 On a sunny Saturday morning on September 27th, families from Arrowhead Water gathered at Martha McLean Park, along the Santa Ana River, to contribute to the community and celebrate a partnership with the final cleanup of the year. Children and their parents came ready to help and to keep the river clean of any physical waste. They entered the river with excitement and caution as they searched for litter and trash to bag up, knowing very well that each piece of trash meant a better and physically cleaner river for all.​​ 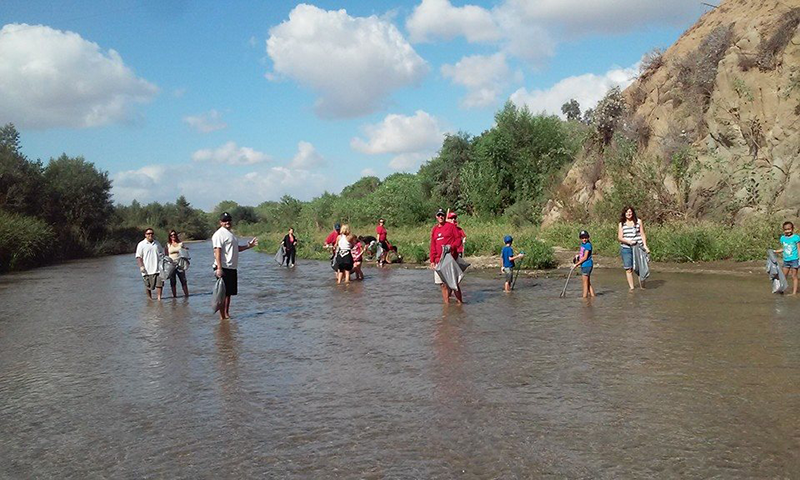 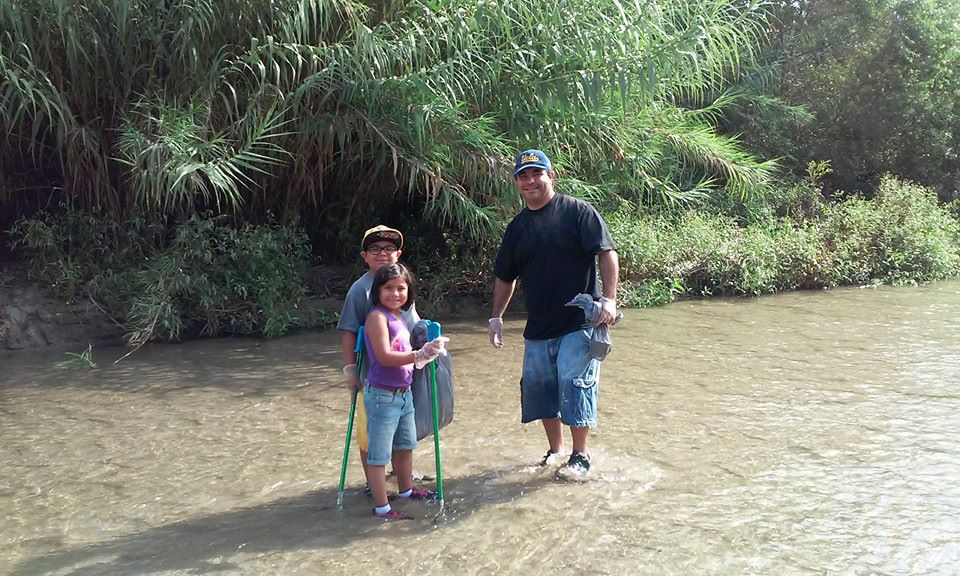 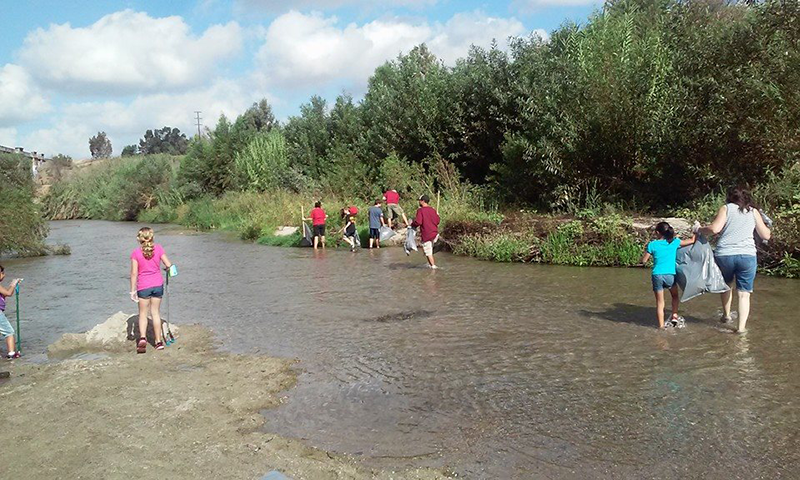